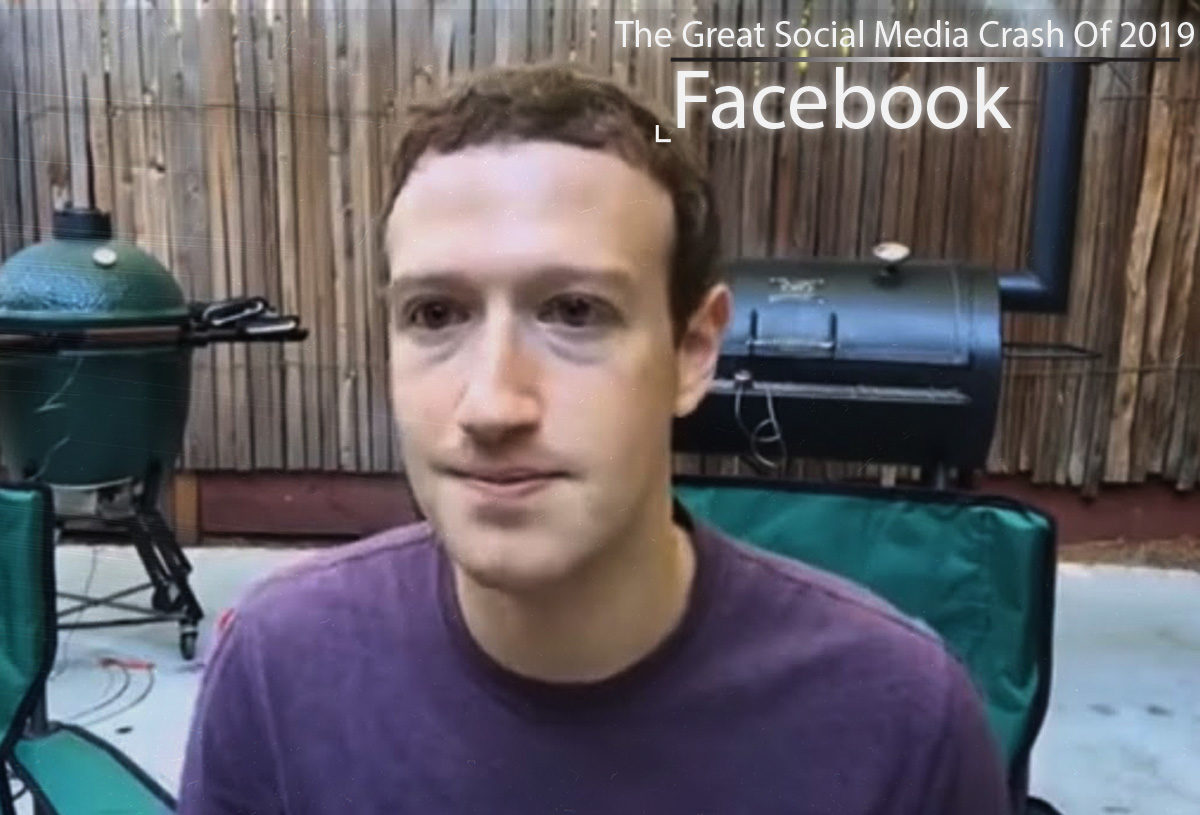 When many people woke up today to check their social media feeds, they may have been confused as nothing was loading in the longest unscheduled downtime in Facebook’s history. The most searched website on www.isitdownrightnow.com was probably a tie between Facebook and Instagram as both services suffered an extensive outage that is still ongoing at this moment. The reason for the downtime is unknown and Facebook has offered very little insight into why Whatsapp, Facebook and Instagram are all unavailable for normal usage. The only info that has been confirmed by Facebook at this time is it is not a DDOS attack on the Facebook servers. Their Twitter account only Tweeted twice about the issue today and they were cryptic to say the least.

When social media sites stop working, we are suddenly faced with the reality of how much we rely on these external services. Many people make a living off social media platforms in many different niches and because of that Facebook is considering offering a full refund to their advertisers during this downtime. This means if you are currently using Facebook or Instagram for marketing purposes you may be credited back for the time Facebook was unavailable. This only seems like the right thing to do in an instant like this, but this rumor has not been confirmed as of yet.

Seeing these services down for such an extended period of time also makes us question how reliable these assets are and how they will respond under pressure in times like these. The stock market seemed to find this downtime quite unfavorable as well as the stock settled at $173.37 , a bearish signal compared to the earlier highs found during the day.

Other sites that were less covered by the mainstream media were also down today such as Etsy, Yahoo Mail and Google drive. This raises the question of whether there is a large scale cyber attack taking place or if the internet needs to decentralize and move away from Amazon AWS. Amazon AWS currently has a 35% share in the computing market with most social media juggernauts in their client list as well. This hardly makes for a decentralized experience and makes our infrastructure susceptible to large scale cyber attacks .