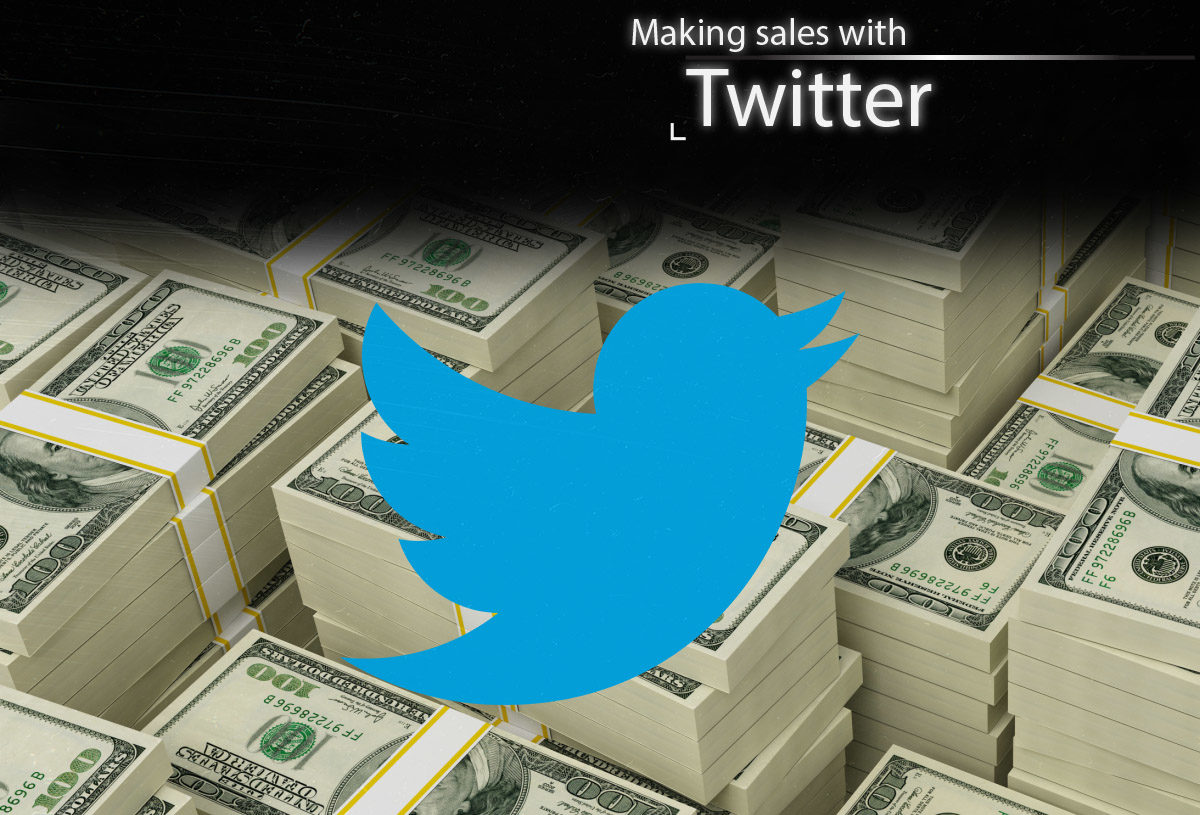 The e-mail inbox is still the most important point of communication for entrepreneurs trying to close sales and is a fundamental tool in any business consulting course. Everyone knows and agrees about the value of an inbox but are entrepreneurs underestimating the power of Twitter? Can you build a funnel with Twitter?

On the surface, you might overlook Twitter for being yet another social media platform to vent your thoughts and comment on your friends Tweet; woohoo, how does this help my business? Twitter is an ongoing conversation with the most important people inside of any niche. If you haven’t found the value in Twitter, you haven’t found your community inside of it. This article will help you understand how to leverage Twitter for your business and increase sales.

Your first step is going to be identifying the leaders inside the niche you’re looking to integrate yourself in. When you first start prospecting Twitter accounts to follow, it’s going to be a fairly surface level quest. For example, if you wanted to integrate with the basketball community on Twitter you would start following ESPN, Michael Jordan, Nike, Lebron James. These accounts are most likely going to be verified celebrities or businesses.

The first accounts aren’t very important in themselves, it’s the clues that they present is where you will find value. As time goes on, you’re going to want to pay attention to the comments left on these accounts Tweets. Start identifying Twitter users who are consistently getting their tweets liked or up-voted. These are the most valuable accounts inside of your community.

On first look, you’d think an influence inside your niche are the same type of accounts we listed above; verified accounts for celebrities and large corporations. In the big picture, they are at the forest, but you want to focus on the trees instead.

In every Twitter community there is people who hold high credibility inside of the niche you’re focusing on. They may not be verified (the blue check mark beside their @) or have a lot of followers but you will find these people being quoted quite often. We can’t specifically tell you what to look for when identifying these accounts in your niche, but keep your eyes open and start following people you think will be important down the road.

Once you have started to identify the key figures inside of your community and what sort of traits come with that, start scouting for rising stars. These are accounts that are new to the scene but you see something special in them. These people are the most likely to respond to messages, Tweets and inquiries. These accounts are also the first people you’re going to bring into your “Inner Twitter Circle”.

Again, we can’t advise you on what these personalities will look like but it should be pretty clear who is finding their way into important Twitter conversations even though they’re new to the community. Most new accounts will get ignored in Tweet threads or be overlooked due to the infancy of the account, but some will rise above this trend and those are your new friends.

So how do you make the transition from commenting on a Tweet to building a relationship with someone. Bonding with key accounts is make or break for your success in the Twitter realm. Again, this will depend on what niche you’re focused on but we do have a few tips on how to strengthen that relationship.

Now that you’ve started to identify who the leaders of your niche community are, you can now start to rise through the ranks and become on yourself. This is no easy task and takes a considerable amount of time to achieve. If you try and force your way into a community, you will be rejected surely because you’re not speaking their jargon or you’ll eventually overstep a boundary you didn’t know existed. This is a task you cannot force and if you’re not gaining any traction, reevaluate your tactics.

How do I covert my Twitter followers into customers?

Again, this will be case to case depending on what niche you’ve integrated yourself in however there is some static rules that will apply to all business models. When you’re selling to someone you already have rapport with, the barriers are going to be lower and your conversion will be higher. If you’ve followed our tips in the article above and are becoming a rising star in your Twitter community, start reaching out to some of the other influential users you’ve networked with. Get these users on your side and get them helping to promote or buy your product.

Assuming you’re doing honest business, your friends are going to be happy to promote your product and if they have credibility in the community, your product is suddenly validated. Another benefit to having a supportive community behind you is you can get honest feedback from your community so you know where to tighten up details before a mass marketing campaign. The final point is members inside of your community are going to be easier to covert to to customers because you are a trusted member of the community at this point and they will be more likely to trust you.

If you’re looking to further grow your community outside of Twitter, check out our guide on community building for your business.